Thousands of children with special needs excluded from schools 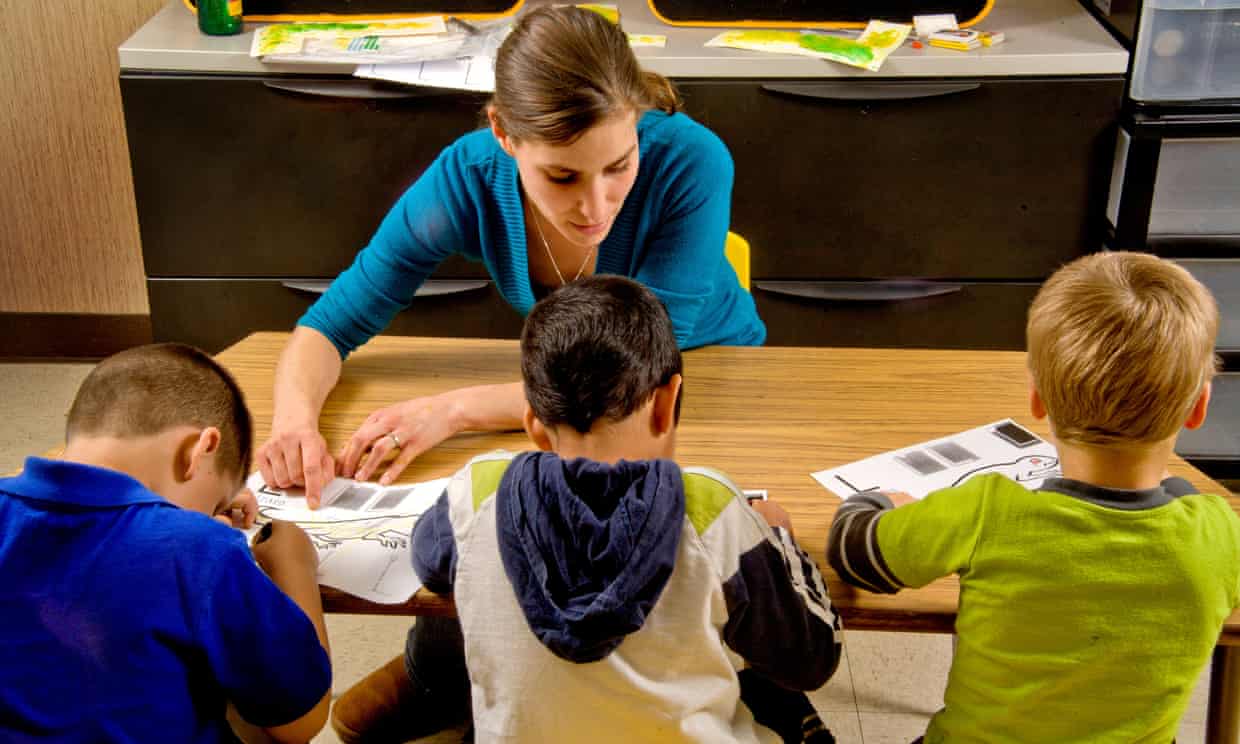 Thousands of children with special educational needs and disabilities are waiting for a school place or are being educated at home, and many more are excluded, prompting fears that schools in England are becoming less inclusive.

According to Guardian analysis of Department for Education statistics, just under 4,500 pupils with statutory rights to special needs support were awaiting suitable provision or being home-schooled at the start of the year.

Campaigners say the real figure is far higher because the DfE data does not include Send pupils who don’t have a special needs statement or an education health and care plan, documents that guaranteetheir statutory rights to additional support.

There is also growing concern that children with special needs are particularly vulnerable to being taken off the rolls by schools that are under pressure, both financially because of budget cuts and academically to improve their exam results.

“We are not sure to what degree off-rolling takes place, but the target-driven education system we have means teachers and headteachers don’t want difficult children on their rolls,” said one local government analyst.

“Pupils get excluded on tenuous grounds, or teachers will tell parents at open days, ‘you shouldn’t send your child here – they will get a better education at a school down the road.’ It’s subtle, but we know it happens.”

Anne Longfield, the children’s commissioner, called on ministers to consider imposing financial penalties on schools found to be off-rolling. “I have become more and more convinced that some schools are seeking to improve their overall exam results by removing vulnerable children from the school roll,” she said. “Sadly this can include children with Send, who have no option but to go into inappropriate alternative provision or home education.”

Anntoinette Bramble, the chair of the Local Government Association’s children and young people board, echoed Longfield’s concerns. She said: “We want to work with the DfE to get a clear picture of the extent of this practice and how it can be reduced.”

DfE data shows the number of Send students “awaiting provision”, or waiting for a school place that meets the requirements of their plan, rose from 701 in 2010 to 2,060 at the start of this year. About 2,400 other students were not at school because their parents had made “other arrangements”, which generally means home education. This figure increased by 77% during the same period, up from 1,355 in 2010.