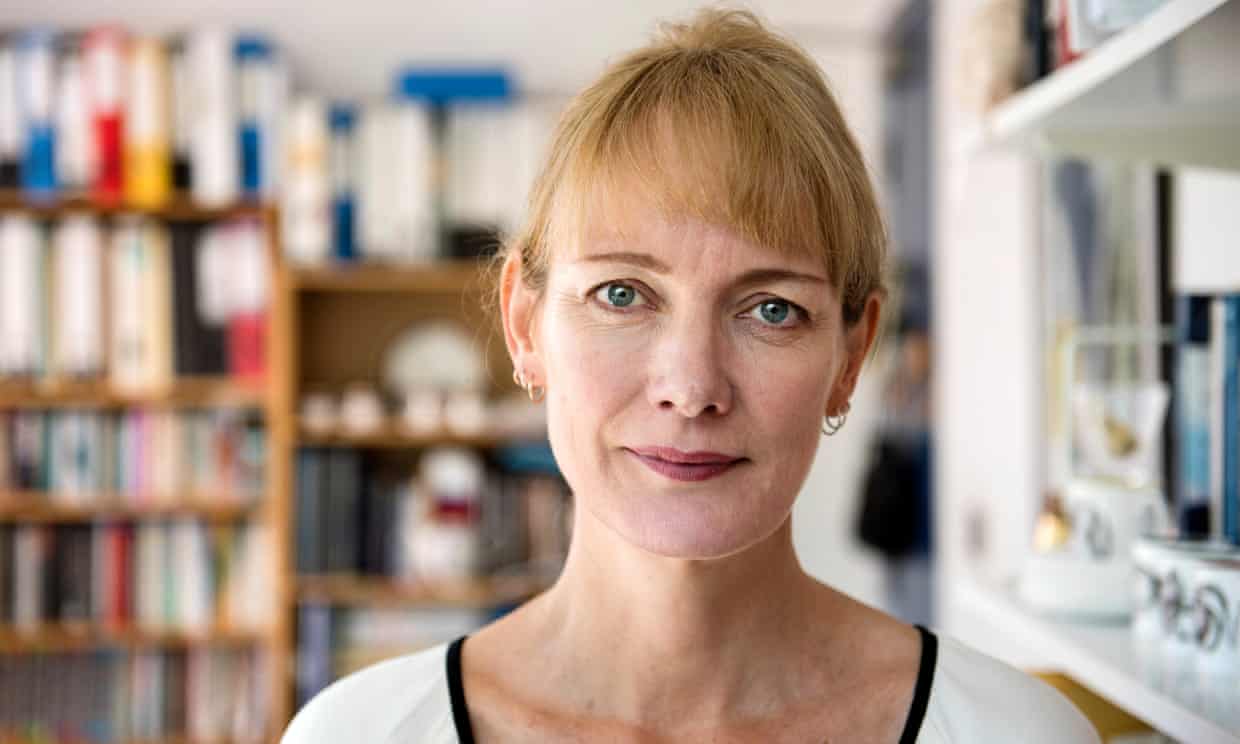 Hundreds of thousands of girls and women with autism are going undiagnosed due to it being viewed as a “male condition”, according to one of the UK’s leading neuroscientists.

Prof Francesca Happé, director of the Social, Genetic & Developmental Psychiatry Centre at King’s College London, warned that the failure to recognise autism in girls and women was taking a stark toll on their mental health.

“We’ve overlooked autism in women and girls and I think there’s a real gender equality issue here,” she said. “I think we are missing large numbers and misdiagnosing them too.”

Until recently, autism without intellectual impairments, sometimes called Asperger syndrome, was thought to predominantly affect boys and men, at a ratio of 10 to every one woman.

However, there is growing evidence that the number of girls and women with the condition may have been vastly underestimated. Recent research, based on active screening rather than clinical or school records, found a ratio of 3:1. Happé and others believe this could fall further – potentially to as low as 2:1 – as diagnostic processes become better tailored to identifying autism in girls and women.