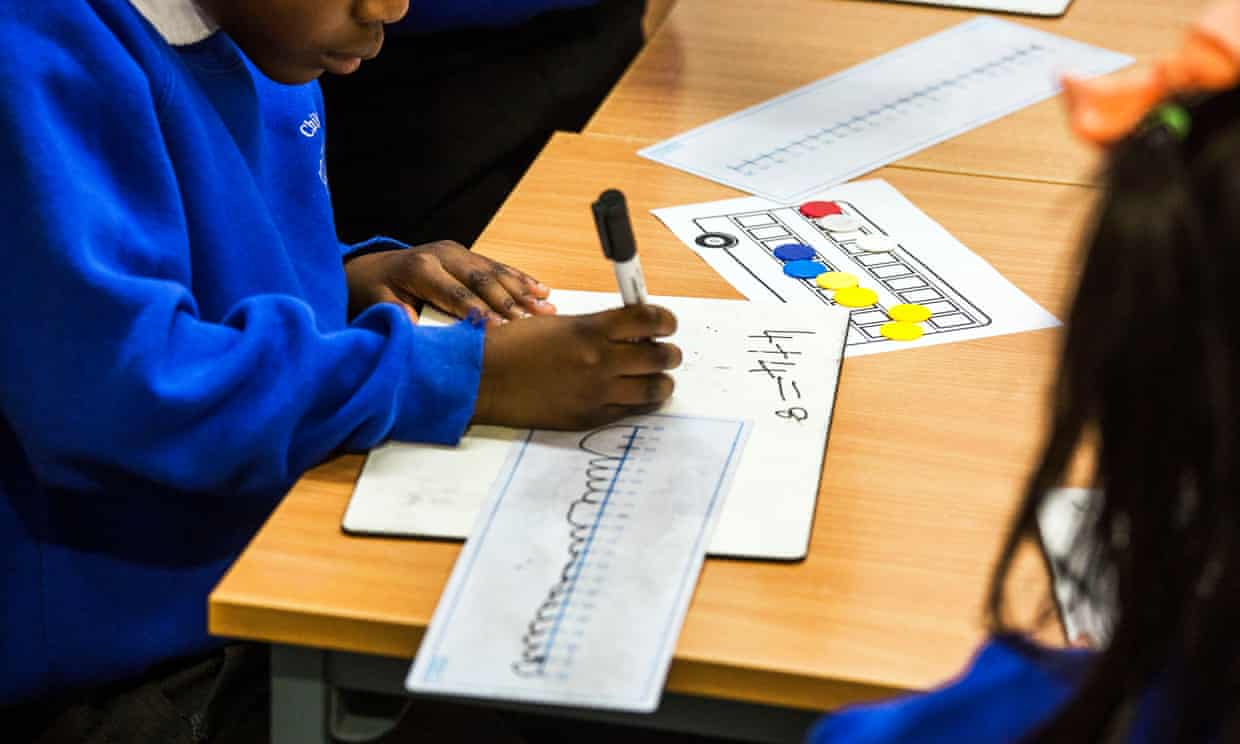 Children with special educational needs and disabilities (SEND) are being failed by a system “on the verge of crisis” as demand for specialist support soars and threatens to bankrupt local authorities, a Guardian investigation has revealed.

Parents of children with SEND are increasingly locked in prolonged and costly disputes with councils across England who are too often failing to deliver on their legal obligations.

As a result, many of the most vulnerable children in society end up without the support to which they are entitled, and are out of school for months – even years – as parents battle to secure the right provision to meet their child’s needs.

Appeals heard by the special educational needs and disability tribunal have nearly doubled in the past two years. According to the most recent figures, parents are successful in 89% of tribunal hearings, prompting concerns that some local authorities are making poor decisions, delaying vulnerable children’s access to education.

Ali Fiddy, the chief executive of Independent Parental Special Education Advice (IPSEA), which offers advice and support for parents, said there had been a 56% increase in demand for IPSEA’s services since the Children and Families Act 2014 which they were struggling to meet.

“The system for supporting children and young people with SEND is verging on crisis. Against a backdrop of increasing cuts to local authority budgets, parents are having to deal with poor decision making on the part of local authorities which frequently stems from a lack of understanding of the legal framework.”

Findings by the local government and social care ombudsman, who investigates complaints about local public services, confirm worrying levels of council failure within the SEND system. Out of 200 investigations into parents’ complaints, the ombudsman, Michael King, found in favour of parents in eight out of 10 cases.

One family had to go to tribunal twice and the ombudsman on three separate occasions to fight for the right provision for their 11-year-old son. “As a family it has a huge cost, both emotionally and financially. They failed him consistently for three years,” the mother said. “It’s left me feeling quite bruised and scared that the people who are supposed to be looking out for children are not.”

« School staff strap autistic boy, 5, into chair by his waist and ankles before sending pictures to parents
Thousands of children with special needs excluded from schools »