Special needs overspend in eight out of 10 councils 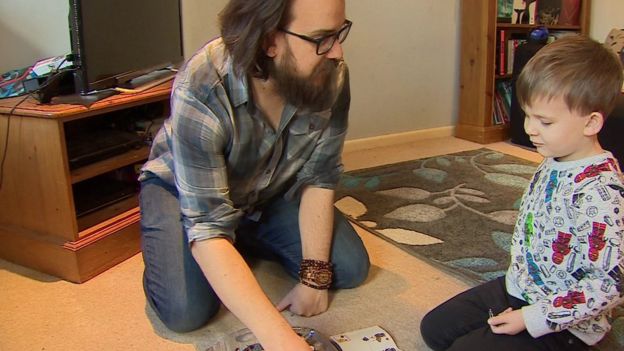 Home » News » Special needs overspend in eight out of 10 councils

Of the 136 local authorities that provided information to the BBC under Freedom of Information laws, 123 have overspent on their high needs budget.

The government says it is providing an extra £250m to ease pressures, and £100m on new school places.

Funding has not kept pace with the growth in extra support, say councils.

Some of these extra pressures have resulted from a legal change in 2014 which handed councils responsibility for young adults’ special educational needs between the ages of 18 and 25.

They were already responsible for under-18s.

This change led to a growth in the number of college and university students and apprentices being supported.

In Dorset, since 2014, the number of under-25s on education, health and care plans – which give a legal right to specialist support – has grown by more than two-thirds.

This led to the high needs budget being overspent every year, and now a £13m deficit is predicted for the coming financial year.

Dorset county councillor Andrew Parry, who is responsible for education, said the council had run out of options.

“It is a multi-million pound problem. Up to now it’s been a case of drawing on reserves, reorganising budgets.

“But there is a breaking point.

“Dorset is not alone in recognising that day of reckoning will be coming very soon,” he said.

According to the information obtained from England’s councils, 76 local authorities have shifted money from other education budgets to meet their obligations to high needs children.

This comes as spending per pupil in schools has fallen by 8% in real terms in England since 2010.

Councils say they feel caught between legal duties and the need to balance budgets.

And they are also facing growing pressure from unhappy parents, including legal challenges in the High Court.

Bristol City Council had to reverse planned changes to its special needs spending, after being defeated in court last summer, over its failure to consult on the proposals.

Surrey and Hackney councils are awaiting judgements in cases where parents also challenged the failure to consult and consider the needs of families who rely on special needs support.

The government said it was aware of the pressures on the £6bn high needs budget in England.

An extra £250m was promised in December to be invested over the next two years, after intensive lobbying from councils.

And more special school places to cater for those with the highest needs are being planned through the free school programme.