‘Shameful’ use of restraints on disabled patients 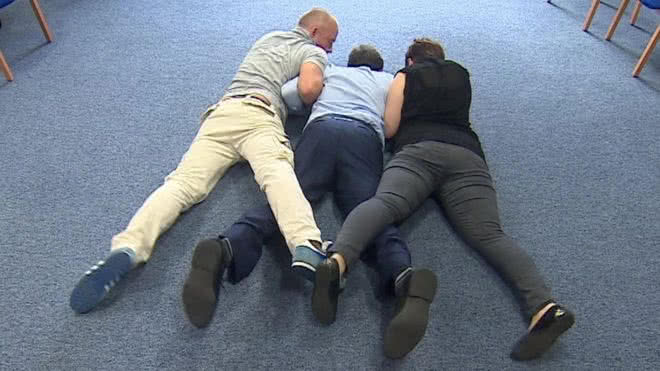 Home » News » ‘Shameful’ use of restraints on disabled patients

Former Social Care Minister Norman Lamb said the use of restraint was “shameful”.

The Department of Health said it was committed to reducing the use of restrictive force in hospitals.

The data, which covers both adults and children, obtained from NHS digital by BBC Radio 4’s File on 4 programme also found:

Authorities in Wales, Scotland and Northern Ireland said it was not possible for them to provide fully comparative data.

Liberal Democrat MP Norman Lamb, who introduced guidelines to reduce the use of force in hospitals in 2014, said the use of face-down restraint was “absolutely shocking” and “extraordinarily demeaning”.

“The bottom line is that I had wanted to see and expected to see a substantial decline in the use of restraint and that hasn’t happened.

“I think that’s really shameful when we know that it’s possible in very many cases to avoid the use of restraint at all through a more sophisticated approach to people in inpatient settings.”