Seven years on from Winterbourne View, why has nothing changed? 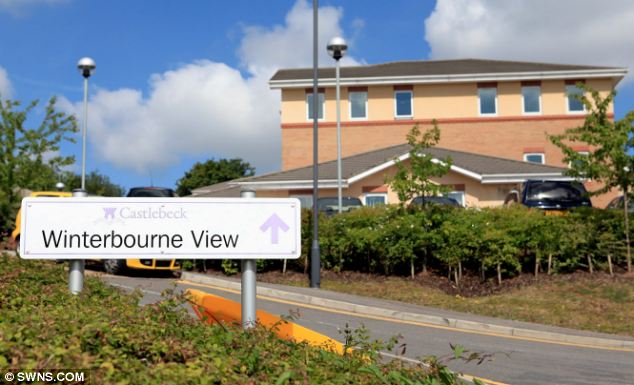 Home » News » Seven years on from Winterbourne View, why has nothing changed?

This week is the seventh anniversary of BBC Panorama’s exposure of the systematic abuse of people with learning disabilities at Winterbourne View hospital in Gloucestershire.

The abuse viewers saw routinely taking place at the NHS-funded assessment and treatment unit (ATU), seemed like a watershed moment. A government investigation and official report promised that lessons would be learned and committed to transfer the 3,500 people in similar institutions across England to community-based care by June 2014. Yet the deadline was missed, and the programme described by the then care minister Norman Lamb, as an “abject failure”.

Since 2011, various reports and programmes have aimed to prevent another Winterbourne View. These include NHS England’s “transforming care” agenda introduced in 2011, which developed new procedures aimed at reducing admissions to hospitals like Winterbourne View. But as of the end of April 2018, official figures show that more than 2000 learning disabled or autistic people are still living in such units. And although 130 people were discharged in April, 105 others were admitted, even though the investigation into Winterbourne View concluded that patients at hospitals for adults with learning disabilities and autism patients “are at risk of receiving abusive and restrictive practices”.