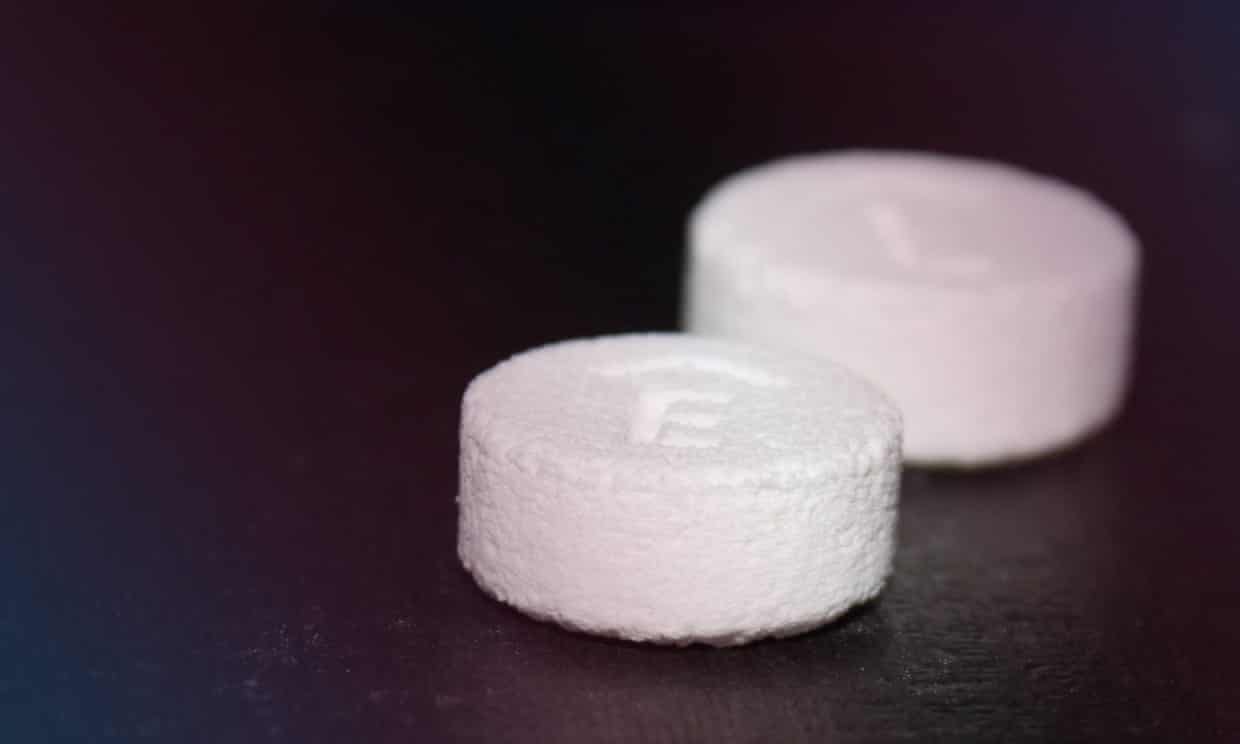 As senior leaders in epilepsy concerned with safeguarding patients, we do not have confidence in the current arrangements to ensure the continuity of life-saving medications for people with epilepsy. Epilepsy affects 600,000 people in the UK. There are 21 epilepsy-related deaths each week, many in the young, many avoidable, and deaths have been rising. Many people with epilepsy are also on other medications, and any changes require careful management because of interactions between medicines.

Recently, there was public concern after reports from the Royal Pharmaceutical Association about the scale of current medicine shortages. The government has included serious shortage protocols as part of planning for a potential no-deal Brexit on 29 March. On 14 January, the secretary of state and Department of Health in Northern Ireland made the Human Medicines (Amendment) Regulations 2019. This provides a new permanent power for ministers to manage serious shortages of medicines in any part of the UK. From 9 February it will allow medicines to be issued by pharmacists, without prescription. This sidesteps existing legislation that safeguards patients and has happened without the normal processes of formal public consultation and scrutiny by parliamentarians.

A letter was sent to the secretary of state for health and social care for England in December, about our urgent concerns, but no response was received.