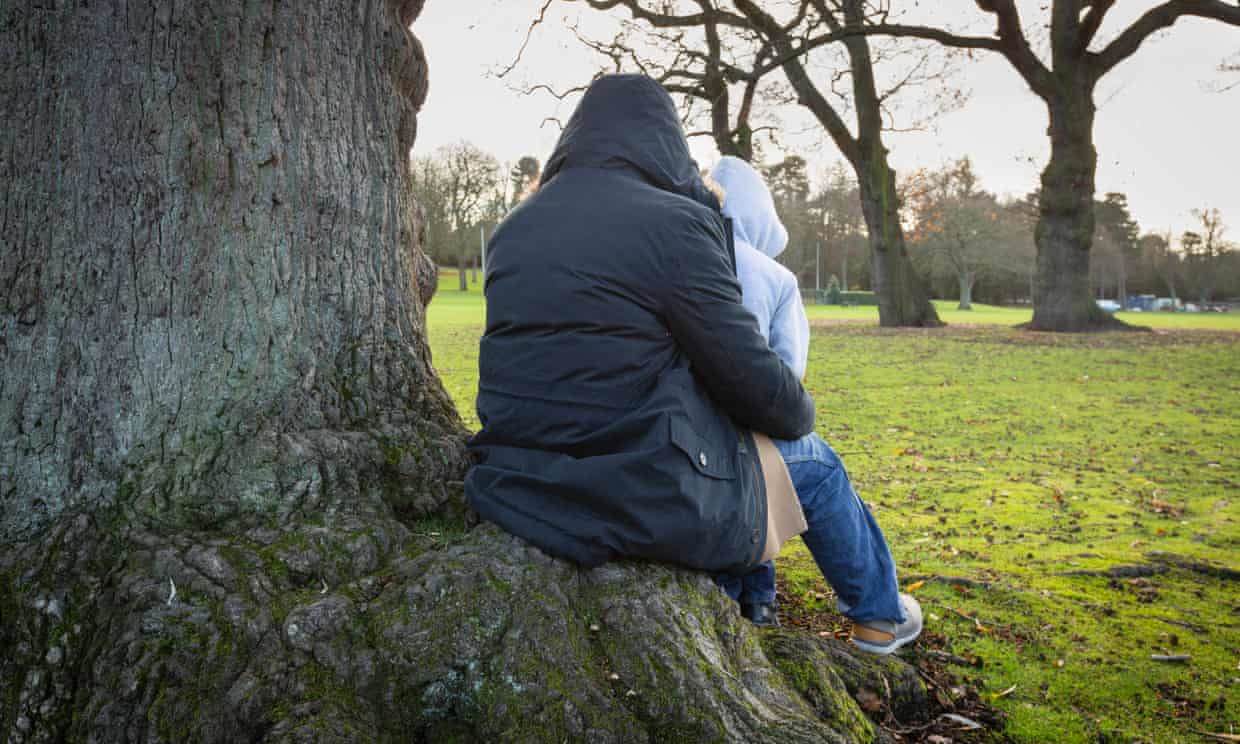 The Home Office is trying to force two British-born children with lifelong and complex physical and mental disabilities out of Britain in a move which experts say breaches UK and UN law.

Doctors and social care professionals agree that leaving the UK will put the young children, one of whom was born with only half a brain, at significant risk of ill-treatment, educational neglect and physical, emotional and sexual abuse.

The children, aged five and six years old, are currently thriving and making good progress under the care of specialist health services in the UK. But the Home Office has said the children, who only speak English, must move to Pakistan, a country they have never visited where multiple experts believe they are highly likely to suffer irreversible harm and suffering.

The children’s father, who has asked to remain anonymous, came to the UK 11 years ago to complete his masters degree. As part of his application for indefinite leave to remain in 2016, he was interviewed by a Home Office caseworker, who found all his evidence credible and said he should be believed.

Nevertheless, when the Home Office decision was returned, the father’s application was refused on the basis that his answers in a Home Office interview lacked credibility, despite the case officer’s own notes stating that they did find him credible. The Home Office also said the father’s earnings were “false and fabricated”, despite having previously assessed and approved them.

In addition, the Home Office said the father had failed to make them aware of his children’s health problems. Not only is it the statutory responsibility of the Home Office to ensure its decisions are in the best interests of any children involved but the father’s barrister submitted evidence to the court proving the evidence was provided with his original application.