Families waiting too long for special needs support in England 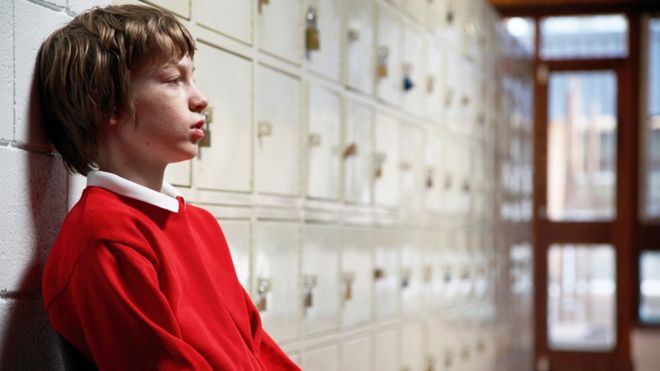 The EHC plans set out a child’s needs and the support to which they are entitled.

Once a plan is requested, the law says councils should normally finalise them within 20 weeks.

But through Freedom of Information requests, the BBC has learned around four in 10 plans have taken longer.

The BBC asked 152 councils in England about the time it took to issue EHC plans.

Over that period, 26,505 applications took longer than 20 weeks to finalise – including more than 6,000 last year alone.

The longest wait for an individual application was in Suffolk – where it took the council 1,023 days, or nearly three years, to finalise one EHCP application.

Suffolk County Council said an increased demand for EHCPs had proved particularly challenging – happening at the same time as the transfer from the old system of Statements of Special Educational Needs (SEND).

Councillor Gordon Jones, the council’s cabinet member for education and skills, said: “Our priority is to ensure every child gets the correct help and support they need to prosper and develop.

“The increase in demand for education, health and care needs assessments for children and young people in Suffolk is a matter that I am taking very seriously.

“The development of our SEND strategy is driving improvement across SEND and all agencies involved in Suffolk.”

Fifty-two councils told us that they had taken more than a year to finalise an EHC plan for at least one child.

While thousands of families are still waiting longer than 20 weeks for a finalised plan, the data suggests the mean and median waiting times are improving at many councils.

The number of requests for EHC plans has soared in recent years.

Sixty-one councils provided data on how many applications they had been receiving.

West Sussex County Council told the BBC it had seen a 44% increase in the number of EHC plans it holds over the last four years.

A council spokesman said: “Despite this increase, there has been a year-on-year improvement in us meeting the 20-week deadline for finalising EHCPs and we are committed to continuing this.”

East Sussex County Council told the BBC it had not been given the resources to match.

“The national funding formula has not kept up with the increase in costs councils face as a result of more requests for EHCPs and specialist placements,” the council said.