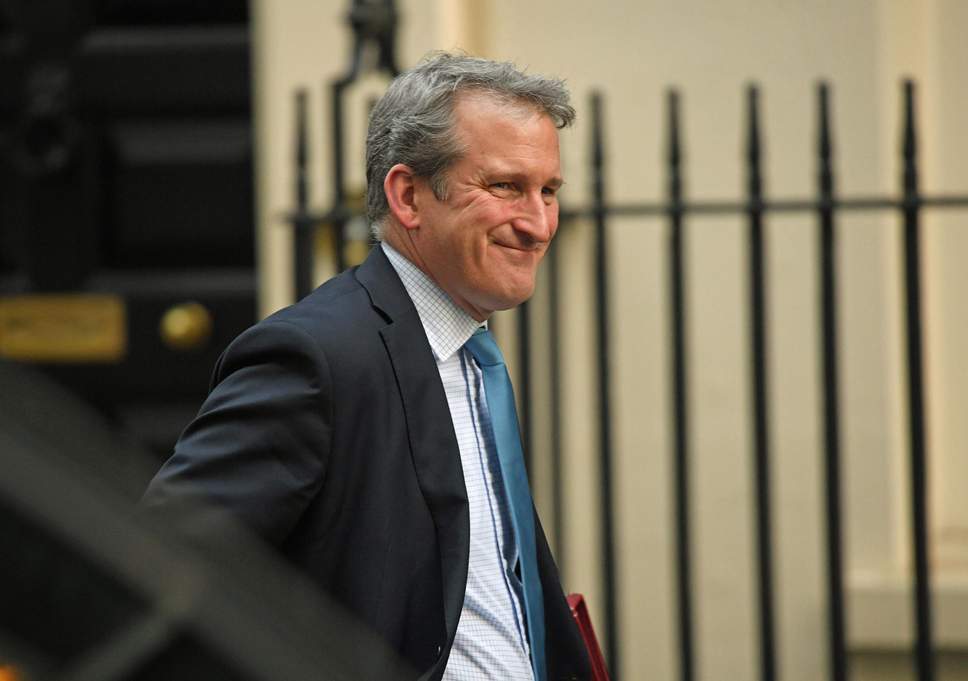 The education secretary has spoken out against the practice of “off-rolling”, which sees schools exclude children with special educational needs through the back door – often in order to improve their league table position.

Damian Hinds made the intervention after hearing what he said were “many stories” of schools using informal exclusions to get rid of pupils with educational needs and disabilities (SEND), and prevent them from applying for places through “pre-emptive exclusions”.

“I want to be clear right now – this is not OK. SEND pupils are not someone else’s problem. Every school is a school for pupils with SEND, and every teacher is a teacher of SEND pupils,” he said.

There has been a “movement” of children with special needs out of mainstream schools – with some entering specialist or alternative provision, and others being home schooled, Mr Hinds added.

The minister told a conference in Manchester: “All schools and colleges – alongside central and local government – have a level of responsibility here, it cannot just be left to a few.”

Off-rolling has become an issue of growing concern for schools watchdog Ofsted amid claims that schools are playing the system and getting rid of students who might bring down their GCSE results.