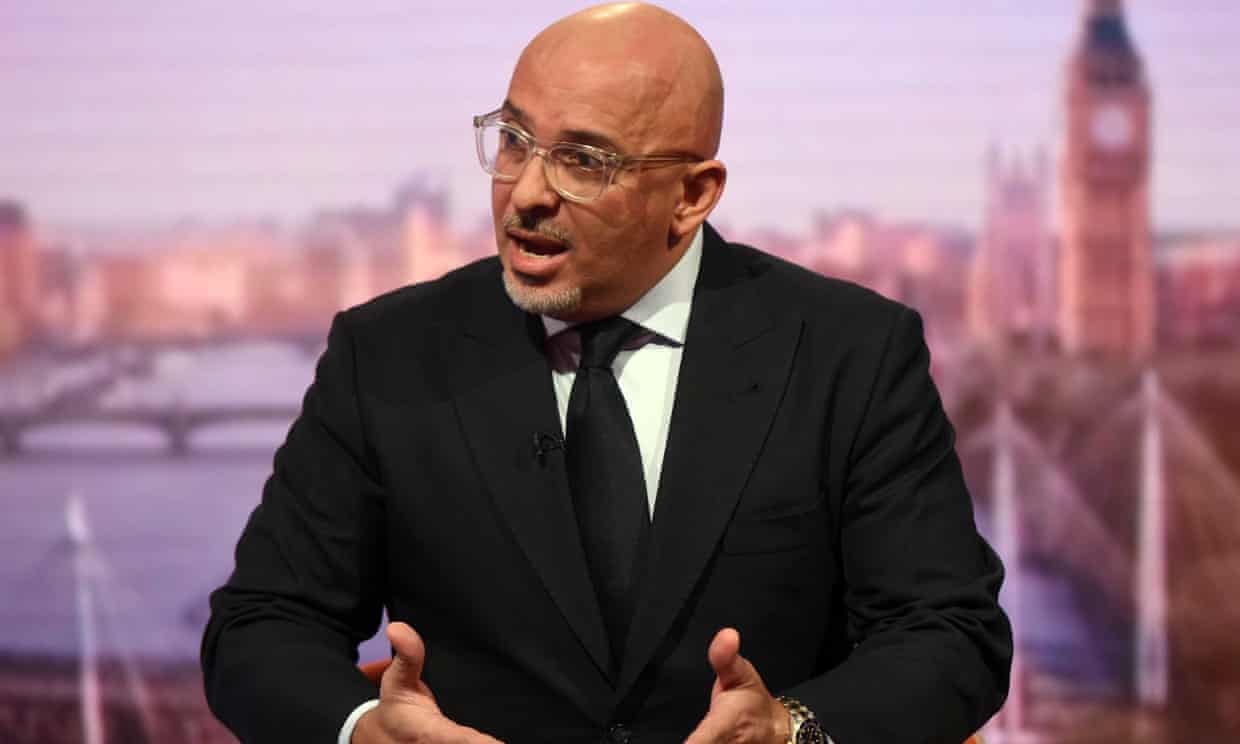 A crisis in funding for children with special educational needs is plunging councils across the country deeper into the red and forcing parents into lengthy legal battles to secure support, according to an Observer investigation that reveals a system at breaking point.

Council overspending on children’s special educational needs and disabilities (SEND) has trebled in just three years and is continuing to increase, with councils having to raid hundreds of millions from their overall schools budget to cope. The Observer has identified 40 councils that have either cut special needs funding this year, are considering making cuts or are raiding other education budgets to cope next year.

Data from freedom of information requests and council reports shows that the combined overspend on “high needs” education budgets among councils in England soared from £61m in 2015-16 to £195m in 2017-18. It is already expected to hit £200m this year. The figures cover 117 of England’s 152 councils, meaning the true figures will be higher.

It comes with legal action being threatened across England against councils considering cuts to SEND funding, which supports children with conditions such as autism, attention deficit hyperactivity disorder and physical disabilities. Cases have already been launched in London and Surrey after a successful challenge to proposed cuts in Bristol. Campaigns are also being planned in Portsmouth and Yorkshire, while a case is being drawn up against central government for failing to properly fund the system.