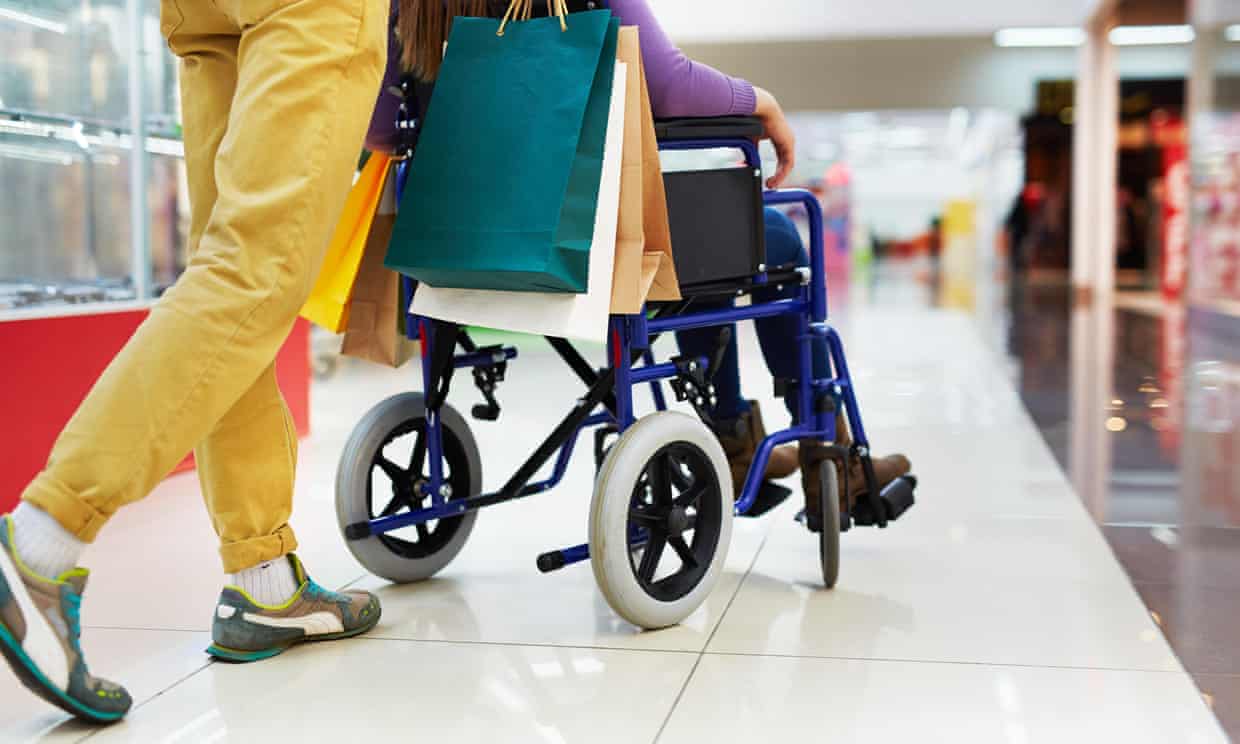 The Office for Budget Responsibility (OBR), the Treasury’s independent forecasting unit, said predictions by the Department for Work and Pensions dramatically under-estimated the costs of rolling out the personal independent payments (PIP) system, which began to replace disability living allowance (DLA) in 2013.

The figures are expected to bolster calls by disability groups for an overhaul of the PIP system, which has been described as a “vicious attack” on disabled people. MPs on the work and pensions select committee concluded an investigation last year that found the assessments of claimants by private sector contractors to be “shoddy and error strewn”, leading to hundreds of thousands of successful appeals.

One charity, Parkinson’s UK, complained that about a quarter of people living with the disease in Britain had lost some or all of their support after benefit reassessments, only to have the payments reinstated on appeal.

The OBR said the growing number of appeals was one of several causes of the unexpected rise in costs. It said the system had also come under pressure from legal challenges, which had altered the scope of the scheme, and an increase in claimants, especially of working age adults when this group was due to see a large fall.

The OBR said: “The government assumed initially that PIP would be rolled out by 2015-16 and that it would cost 20% less than DLA would have done. In fact, by 2017-18 it was costing around 15 to 20% more, with rollout only around two-thirds complete.”

Ministers claimed, when the system was launched, that a programme of rolling medical assessments by three private sector contractors would ensure payments were only made for as long as a claimant needed them.

Critical of the system run by public sector staff, the DWP expected that independent medical reassessments would lead to a dramatic fall in the number of people staying on benefits.

A report in 2016 by the OBR described the PIP system as “a failure” after it reduced the forecasts of cost savings to 5%. In its latest report it said the inability to achieve savings, which were now nearer -20%, had pushed its forecasting of the welfare budget significantly off track.

Frank Field, who chairs the Commons work and pensions committee, said: “DWP told us PIP would save taxpayers money and introduce a fair, transparent assessment process. Today’s report lays bare that it has achieved neither. PIP will cost a fifth more than the system it replaces: a sorry situation largely thanks to DWP’s failure to cost the reform accurately before bringing it in.

“Far worse, though, is that the PIP assessments are riddled with repeated and serious errors and have caused untold anxiety and misery for far too many of the people who rely on the benefit to live. The cost of those mistakes is also knocked forward into the tribunal system, not back to the contractors who made them.”

Taken from the Guardian