‘A wall built to keep people out’: the cruel, bureaucratic maze of children’s services 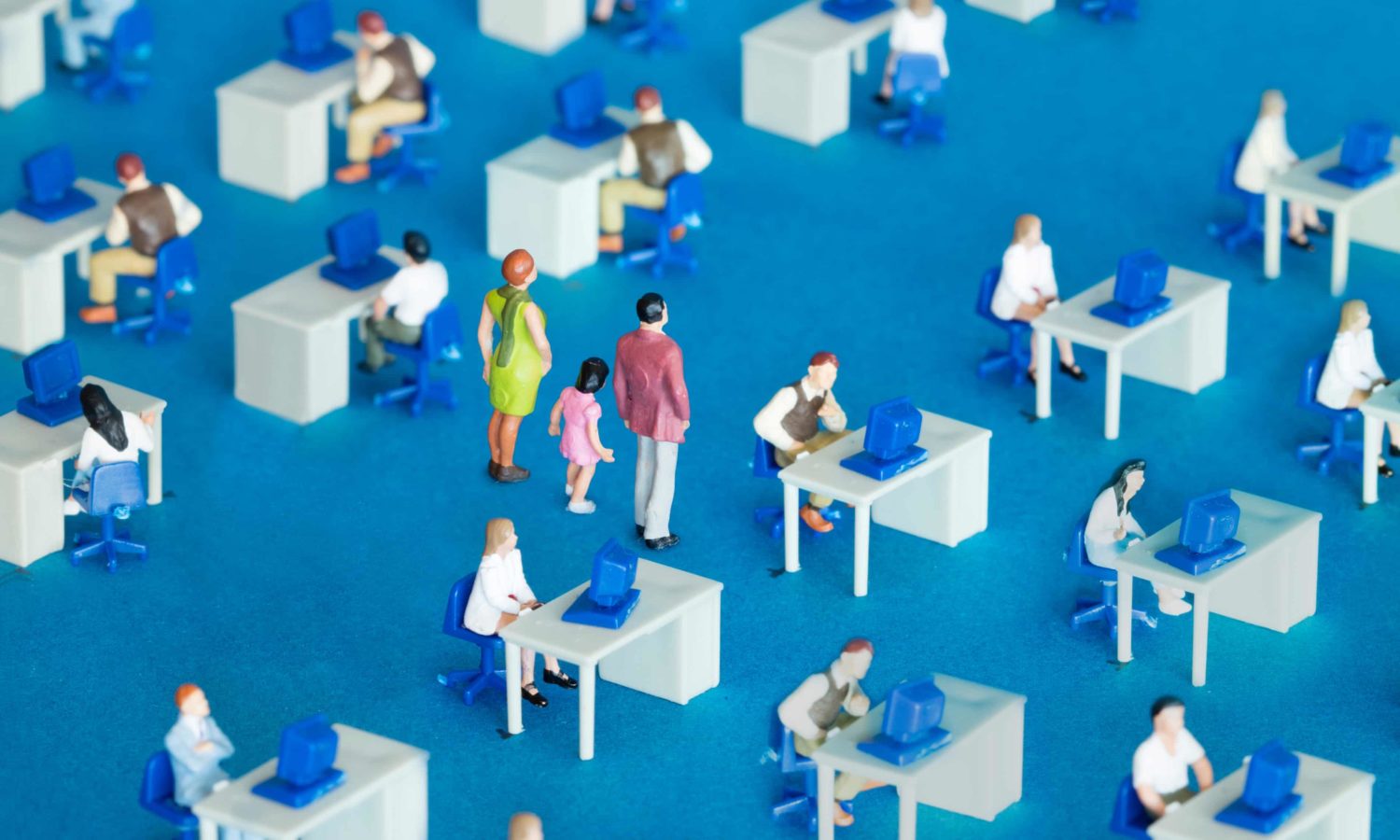 Home » News » ‘A wall built to keep people out’: the cruel, bureaucratic maze of children’s services

One morning back in May 2016, my wife and I had a visit from a nurse, who had come to the house to discuss our daughter, Alice. We made coffee, put biscuits on a plate and sat around the kitchen table.

“So,” said the woman, who was part of the local community learning disabilities team, “how can I help you?”

My wife and I exchanged weary glances. We had lost count of the health professionals who had asked this very question. But perhaps it was going to be different this time. Our visitor was young and bright-eyed. Would she be the one to finally give us the support we needed? We started telling our story all over again.

It began in 2003, when we adopted Alice, then four months old. For those first few years, you would have described her as determined, boisterous and noisy. In July 2006, we moved from Cambridge to the West Country, and everything changed. Alice would wake in the middle of the night and scream for hours on end. A new problem emerged when she started at the village primary school. She would wake up every morning in a state of high anxiety. If we asked her to put on any item of clothing that she found too tight, too itchy or the wrong design, she refused to get dressed. At one time, she would only ever wear knickers with a panda design on – when BHS stopped stocking them, I had to buy an indelible marker and draw the designs on myself. Many children do this at some stage, but Alice’s difficulties with clothing were prolonged and extreme by any measure.

Some days, we would make it out of the door to walk to school, only for Alice to turn around and run home, go back in the house and lock us out. Only a visit from the headteacher, who would dash around the corner from school, would persuade her to come out. After school, Alice was agitated, hyperactive and difficult to control. She refused to go anywhere in the car. When we finally got her into the car, she could become angry and violent. Or she would simply remove her seatbelt.