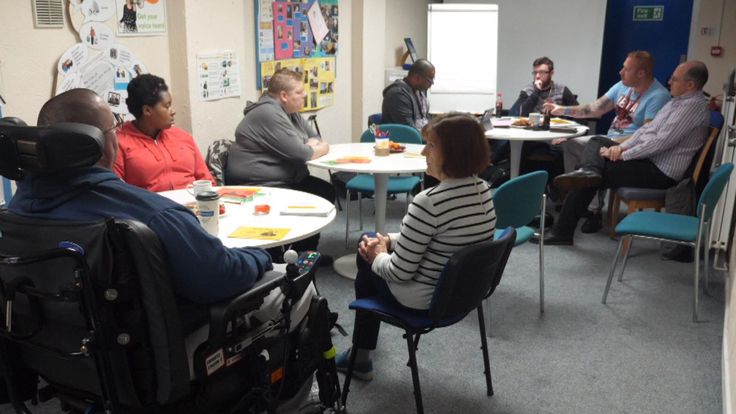 The deceased, nine of whom were under-35 when they died, were being held as in-patients in assessment and treatment units (ATUs), controversial hospitals considered inappropriate for some of the most vulnerable people in society.

ATUs are in-patient units intended for the short-term assessment, treatment and stabilisation of people with mental health conditions who display challenging behaviour, and those with a learning disability or autism are supposed to be discharged within 18 months into community-based care. In practice however, more than 2,000 people are currently in ATUs, with an average stay of more than five-and-a-half years.

The investigation has found numerous cases of families whose loved ones have been confined to an ATU for years – including the case of one man who has been in an ATU 100 miles from his parents’ home for 18 years.

His parents say the failure to have him released into community care has destroyed their family and left him a shadow of the young man who was first admitted to residential care when he was 20.