Disability and the Law – Adults 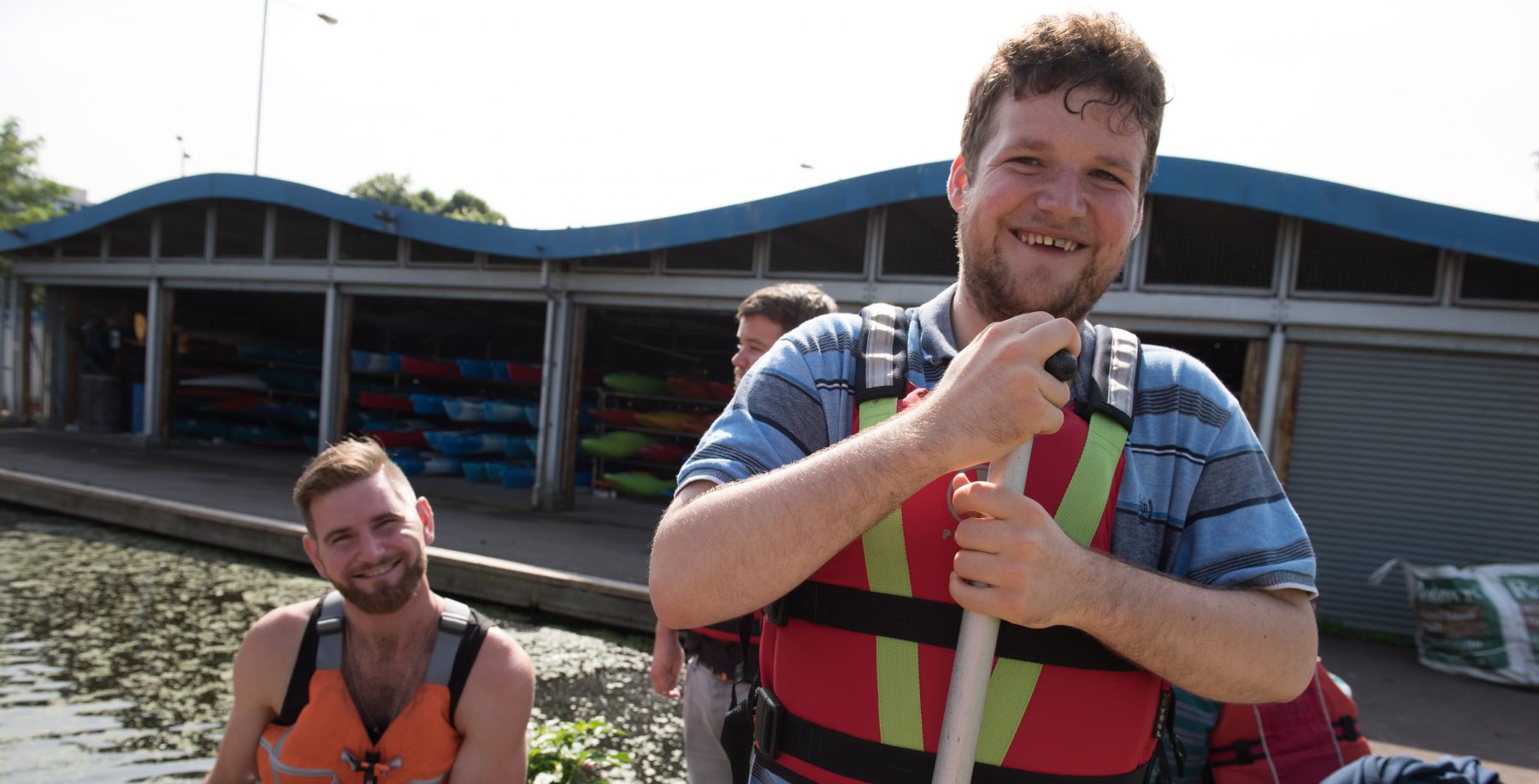 Home » For Adults » Disability and the Law – Adults

There are a number of United Kingdom Acts which have been passed relating to disability. These protect and promote the rights of adults to ensure they are not discriminated against because of their Disability. Here are some Acts which continue to guide practice and can provide powerful support to ensure individual’s rights are promoted and they receive the care and support they need.

We have taken great care that the information in this section is accurate and up to date. But we would advise that before using the Sections of the Act you are interested in to check they are still in force and up to date.

You can do this by Clicking Here

It is important to remember that Case Law can also have an effect on the Acts or Sections of the Act. Case Law is Law which has been passed following the decision of a judge in a particular case or cases.

The Equality Act 2010 is intended to protect the rights of individuals and advance equality of opportunity for all; to update, simplify and strengthen the previous legislation; and to deliver a simple, modern and accessible framework of discrimination law which protects individuals from unfair treatment and promotes a fair and more equal society.

The provisions in the Equality Act will come into force at different times to allow time for the people and organisations affected by the new laws to prepare for them. The Government is currently considering how the different provisions will be commenced so that the Act is implemented in an effective and proportionate way. In the meantime, the Government Equalities Office continues to work on the basis of the previously announced timetable, which envisaged commencement of the Act’s core provisions in October 2010.

Under the Carers and Disabled Children Act 2000, carers aged 16 or over who provide a regular and substantial amount of care for someone aged 18 or over have the right to an assessment of their needs as a carer.

If there is more than one carer providing regular care in your household, you are both entitled to an assessment. Very occasionally, a 16 or 17 year old who cares for someone for a limited period may be entitled to an assessment. The local council has a responsibility to make sure a young carer’s own well-being is looked after and that they receive the necessary support.

The Chronically Sick and Disabled Persons Act 1970 places a duty upon local authorities to investigate the level of need for services for people with disabilities who live in their area. This includes the assessment and provision of practical assistance in the home, help with adaptations to property, leisure, and assistance with meals and a telephone.

The apparent meaning of this act has been modified by decisions of the courts. Reference should therefore also be made to the relevant case law summaries.

The Freedom of Information Act 2000 gives you the right to ask any public body for all of the information they have on any subject you choose. Unless there’s a good reason, the organisation must provide the information within a month.

The Freedom of Information Act applies to all ‘public authorities’ including:

Any person can make a request for information under the Act – there are no restrictions on your age, nationality, or where you live.

The Carers (Recognition and Services) Act 1995 places a duty on the Local Authority (Social Services Department) to carry out a Carers Assessment, if the Carer provides or intends to provide a substantial amount of care on a regular basis. The Carer can request an Assessment before the cared-for person is Assessed and the Local Authority must take this into account when deciding on the services being offered to the cared-for person.

Further Information on this Act

The Carers (Equal Opportunities) Act came into force in April 2005 and is intended to provide a firm foundation for better practice by Local Authorities and Health Services. It builds on existing legislation and support for Carers by:

The Care Act 2014 came into effect in April 2015 and replaced most previous Laws regarding those requiring care and their carer. It is regarded as one of the most significant reforms, with the aim of putting people and their carers in control of their Care and Support.

Among the most significant changes established due to this act were:

For more information on the Care Act please click here